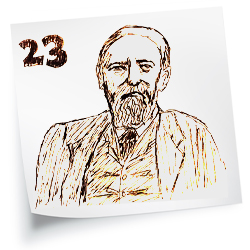 The United States Presidential Election of 1888 was held on November 6, 1888. The tariff was the main issue in the election of 1888. Benjamin Harrison, the Republican candidate, opposed tariff reduction. Neither Cleveland nor the Democratic Party waged a strong campaign. Cleveland's attitude toward the spoils system had antagonized party politicians. His policies on pensions, the currency, and tariff reform had made enemies among veterans, farmers, and industrialists. Even with these enemies, Cleveland had more popular votes than Harrison. However, Harrison received a larger electoral vote and won the election. 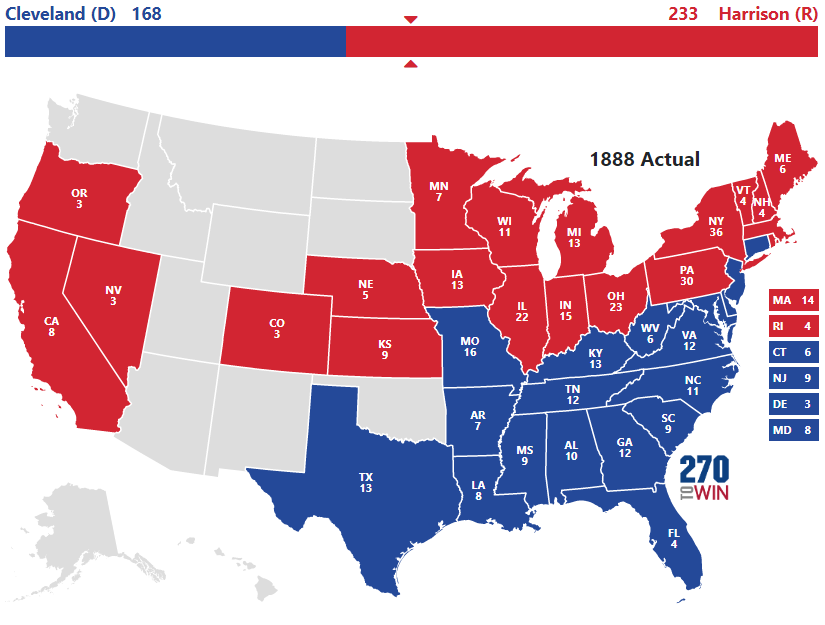