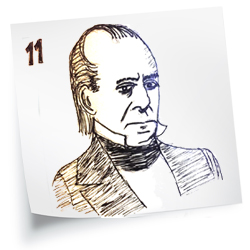 Democratic nominee James K. Polk ran on a platform that embraced American territorial expansionism, an idea soon to be called Manifest Destiny. At their convention, the Democrats called for the annexation of Texas and asserted that the United States had a âclear and unquestionableâ claim to âthe wholeâ of Oregon. By informally tying the Oregon boundary dispute to the more controversial Texas debate, the Democrats appealed to both Northern expansionists (who were more adamant about the Oregon boundary) and Southern expansionists (who were more focused on annexing Texas as a slave state). Polk went on to win a narrow victory over Whig candidate Henry Clay, in part because Clay had taken a stand against expansion, although economic issues were also of great importance. 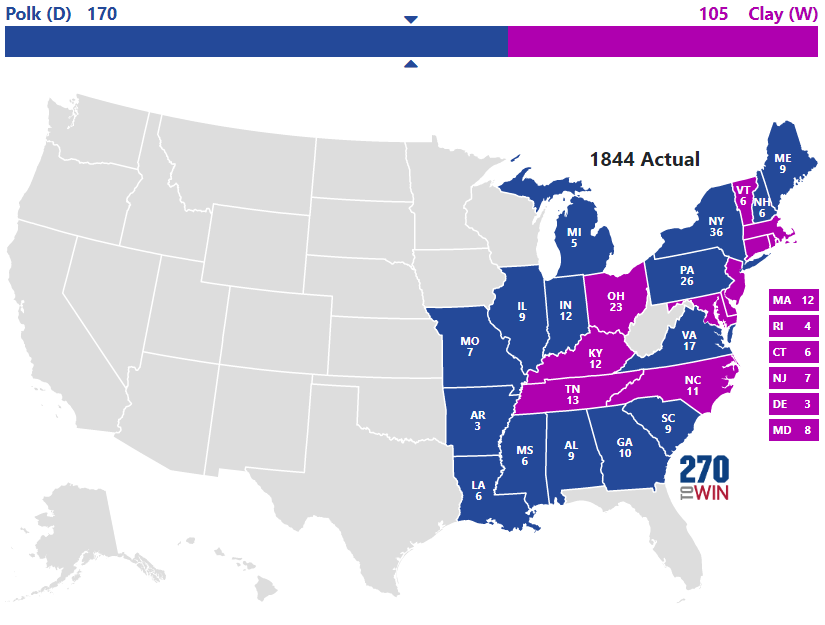