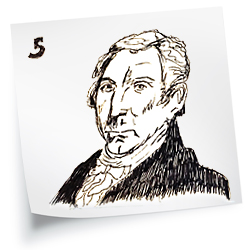 Despite the continuation of single party politics (known in this case as the Era of Good Feelings), serious issues emerged during the election in 1820. The nation had endured a widespread depression following the Panic of 1819 and the momentous issue of the extension of slavery into the territories was taking center stage. Nevertheless, James Monroe faced no opposition party or candidate in his reelection bid, although he did not receive all the electoral votes (see below). 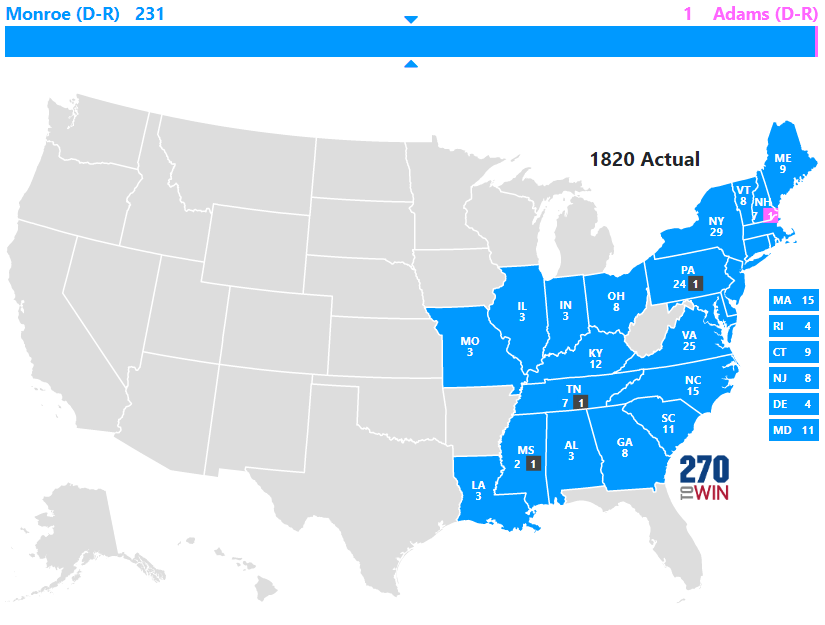