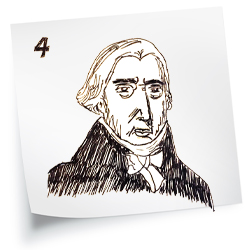 Sitting Vice President George Clinton, who had served under Thomas Jefferson, was also a candidate for President, garnering six electoral votes from a wing of the Democratic-Republican Party that disapproved of James Madison.

This election was the first of only two instances in American history in which a new President would be selected but the incumbent Vice President would continue to serve. (The re-election of John C. Calhoun in 1828 was the other instance.) 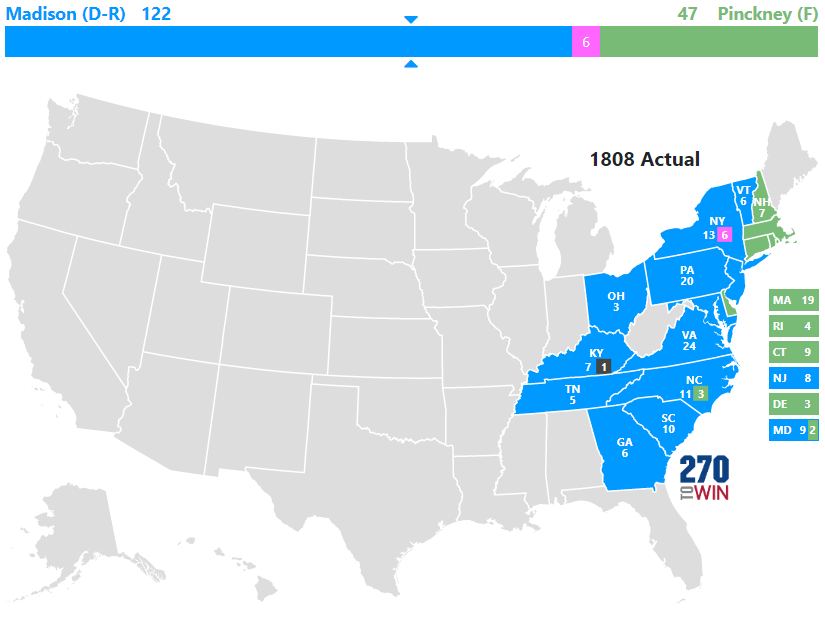