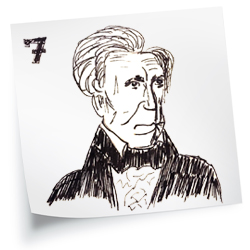 Unlike the 1824 election, no other major candidates appeared in the race, allowing Jackson to consolidate a power base and easily win an electoral victory over Adams. The Democratic Party drew support from the existing supporters of Jackson and their coalition with the supporters of Crawford (the "Old Republicans") and Vice President Calhoun. 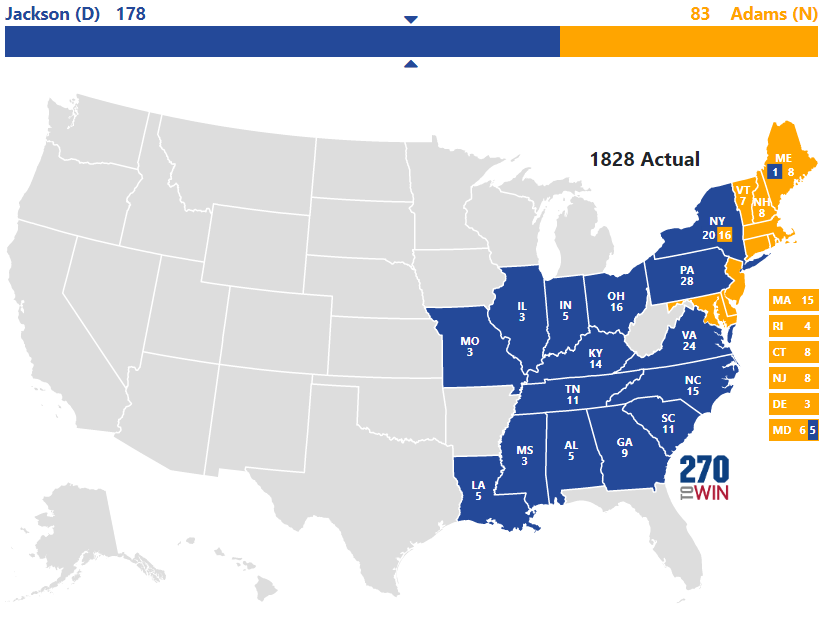