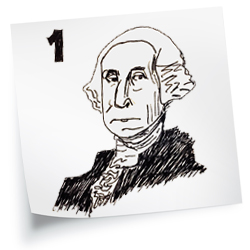 As in 1789, President George Washington ran unopposed for a second term. Under the system in place then and through the election of 1800, each voting elector cast two votes â the recipient of the greatest number of votes was elected President, the second greatest number, Vice President. As with his first term, Washington is considered to have been elected unanimously. 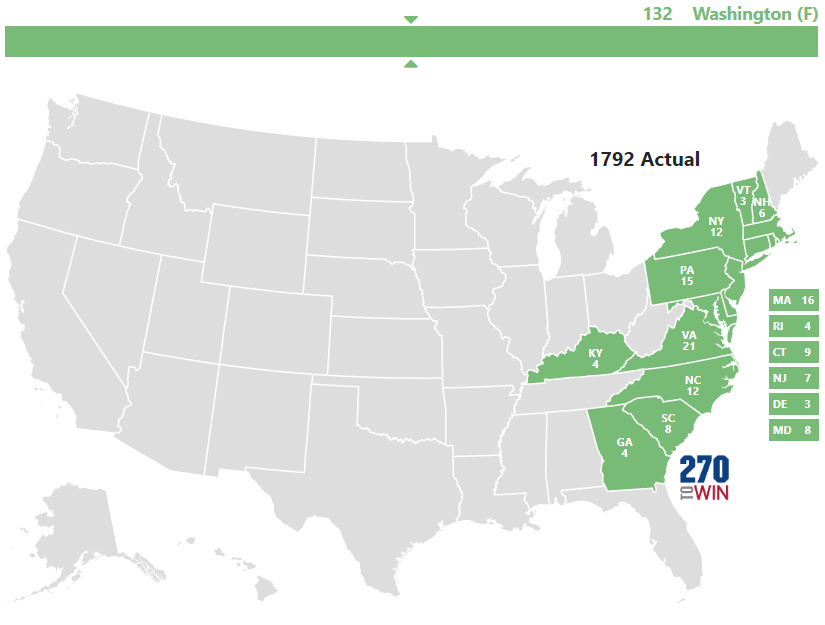